GRAND RAPIDS, Mich. (WOOD) — A developer is getting more time to tweak his plan for Grand Rapids’ historic Sligh Furniture building, a proposed redevelopment that’s drawn the ire of some business tenants.

The Grand Rapids Planning Commission last week unanimously approved a six-month extension for Sturgeon Bay Holdings LLC to act on the plan approved by the planning commission in April 2021. The city’s zoning ordinance requires Sturgeon Bay to act on the originally approved plan within a year of when the plan becomes effective, or the developer can request another six months to do so.

In a March 31 message to the Grand Rapids planning director, Aligned Planning said Sturgeon Bay Holdings “has made progress,” has received concept approval for the design of the building’s facade, and is working on “minor modifications” to the number and type of housing the project will include “to further the City’s housing goals.”

But Aligned Planning said the group needs more time to finish the final design for 440 Grandville Ave. SW and the surrounding properties because of product shortages and “volatile pricing for construction materials” sparked by the fluctuating market.

Sturgeon Bay Holdings plans to remove the concrete addition to the Sligh Furniture building, but keep the original structure intact with the goal of adding it to the National Register of Historic Places, leading to a historic tax credit for the project. Sturgeon Bay Holdings plans to and adapt the Sligh Furniture building into housing as part of The Grandville Avenue Corridor gateway project, which will cover a nearly seven-acre site bordered by Grandville Avenue, Wealthy Street, Century Avenue and Logan Street SW.

The original proposal approved last year also includes adding a five-story and a six-story building with a mix of apartments and retail space, as well as a standalone one-story building for a cafe. Parking structures are also included in the plans, as are a rooftop garden or restaurant.

Developers said a courtyard in the heart of the development could be used by neighborhood groups for events, as well as live concerts and food trucks.

John Gibbs with the Detroit-based developer told the planning commission last year that their goal was to make at least 10% of the 753 proposed living units affordable housing. It’s unclear what the current “minor modifications” to the housing plan include.

The plans also call for removing several structures on the site, including the concrete addition to the Sligh Furniture building which has structural problems, according to Gibbs. The developer said the original Sligh Furniture building will remain intact with the goal of adding it to the National Register of Historic Places, leading to a historic tax credit for the project.

Gibbs said they were working with the building’s existing tenants, giving them time to relocate ahead of the renovations “and hopefully figure out a way to bring back some of those tenants or find a home for them elsewhere nearby.”

Several tenants of the Sligh Furniture building opposed the project last year, saying they haven’t been included in discussions about the project and the reason the building is half vacant is because of decisions by the building owner. An employee of Lost & Found Treasures said the decision would put hundreds of microbusinesses out of work.

Sturgeon Bay Holdings will now have until Nov. 17, 2023, to submit its plan for a land use development services permit.

Mon Apr 25 , 2022
Initially ON FOX: The family members of Oklahoma center schoolers are alarmed that their daughters are sharing bogs with a biologically male transgender pupil, in a controversy that has pitted the governor towards the condition superintendent. Various household members of students in Oklahoma’s Stillwater Area Community Faculties spoke out in […] 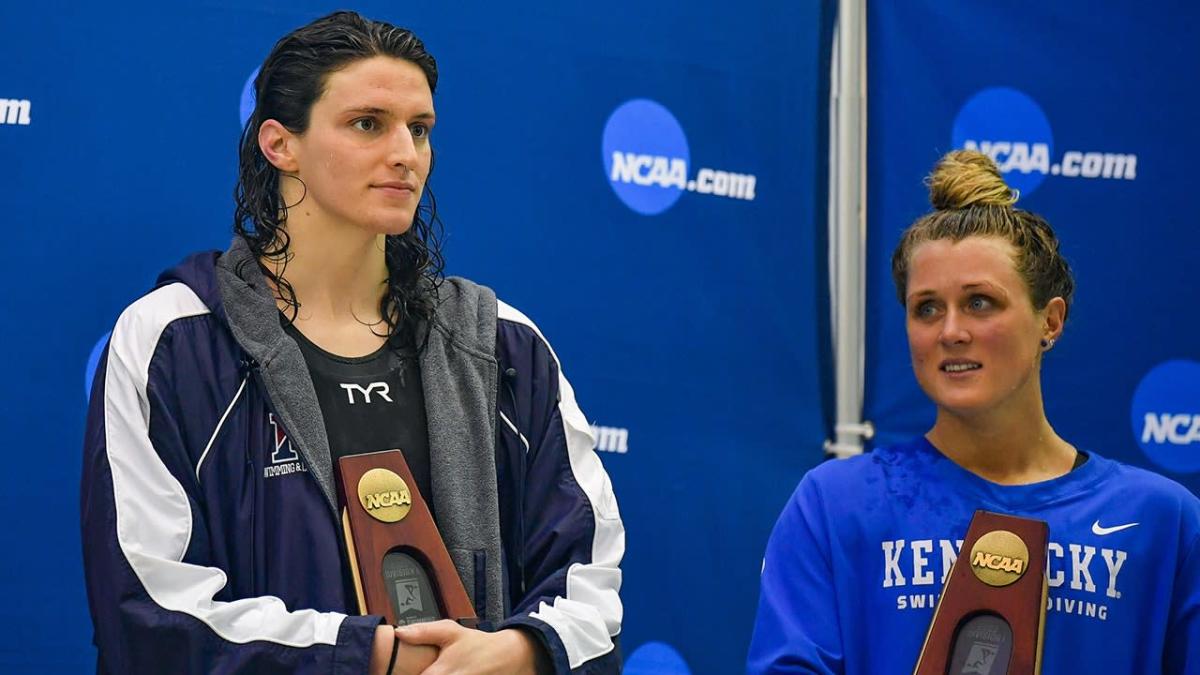